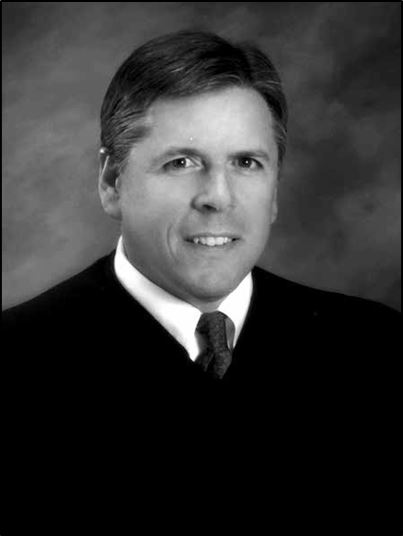 Crothers was president of the State Bar Association of North Dakota from 2001-2002 and has served as a member and chair of several Bar Association and Court committees relating to lawyer and judicial ethics and professional conduct.  He currently chairs the North Dakota Court Technology Committee, the Court Services Administration Committee, and the Judicial Branch Education Commission.  He is a member of the ABA Standing Committee on Ethics and Professional Responsibility.  He is past-chair of the Policy Implementation Committee at the ABA Center for Professional Responsibility and the ABA Standing Committee on Client Protection, and is a past member of the ABA’s Cybersecurity Task Force.

Crothers is a regular presenter of legal and judicial educational programs throughout the United States and its territories, and is an adjunct faculty member of the National Judicial College in Reno, Nevada. He was elected to the Supreme Court in November 2008 to fill an unexpired four-year term and elected in November 2012 to a full ten-year term. He and his wife have two children.