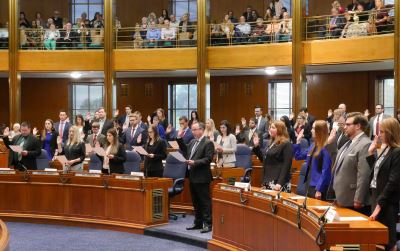 Photos of the ceremony are posted below: 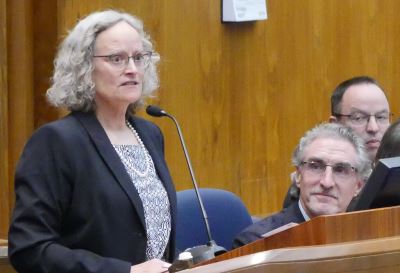 Jane Dynes, president of the State Board of Law Examiners, speaks about the process of admission to the bar. 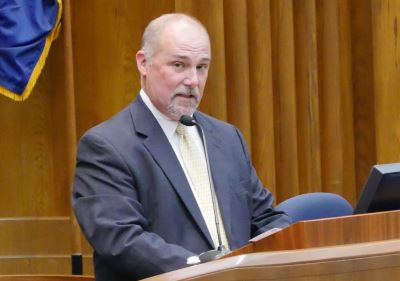 Board of Law Examiners member Brad Beehler moves for admission of the 55 candidates. 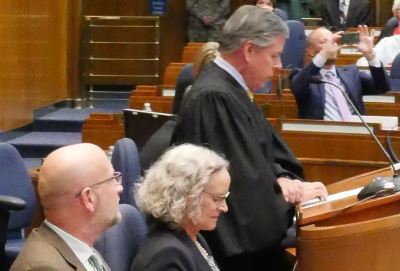 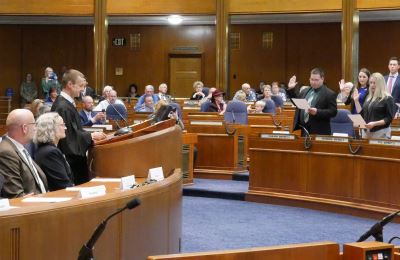 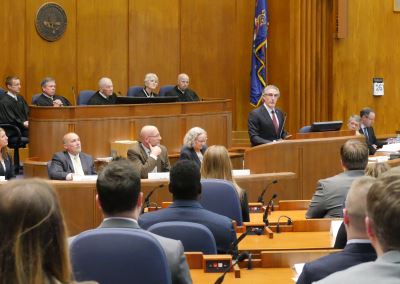 Gov. Doug Burgum welcomes the new lawyers to the practice of law. 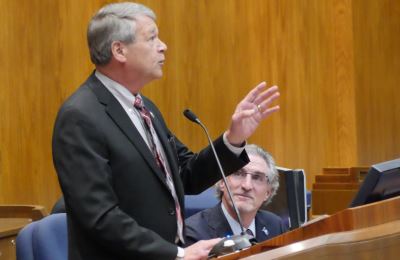 Attorney General Wayne Stenehjem tells the new attorneys that they have become members of the state legal family. 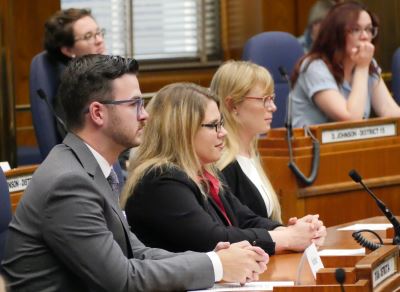 New attorneys listen to the speakers at the ceremony. 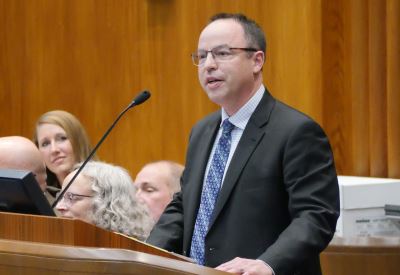 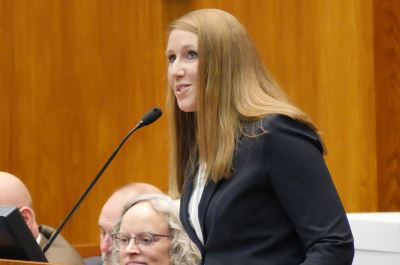 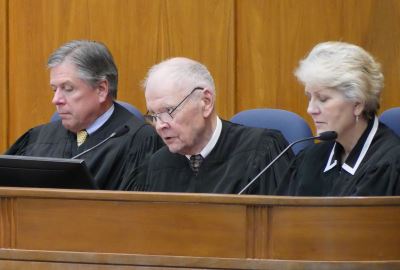 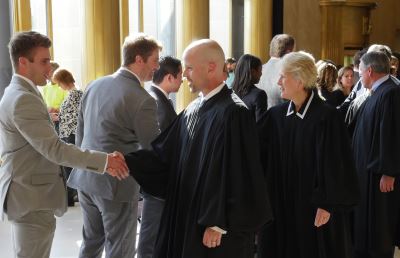