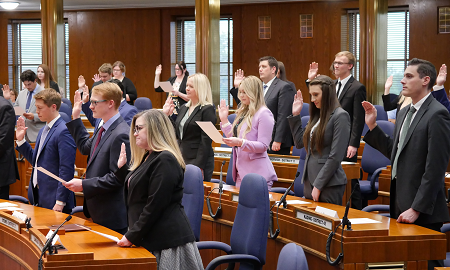 Thirty-six new lawyers were admitted to the North Dakota bar during a ceremony on Sept. 29 at the state capitol building. 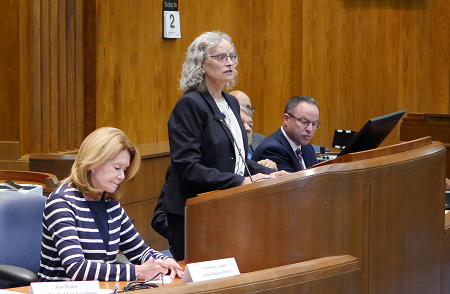 Jane Dynes, president of the Board of Law Examiners, addressed the candidates for admission. Board member Brad Beehler then moved for their admission. 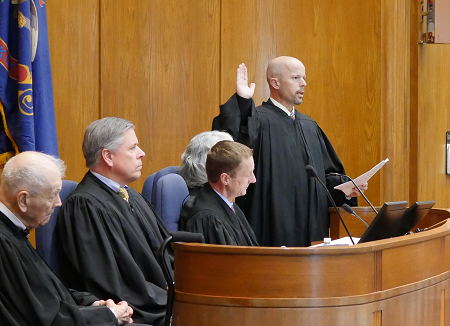 Justice Jerod Tufte led the candidates in the oath. 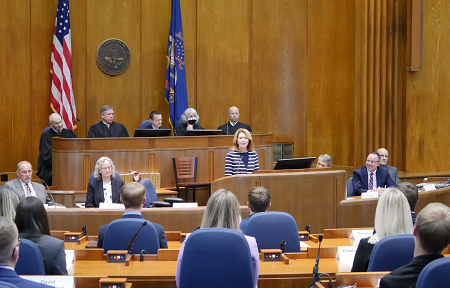