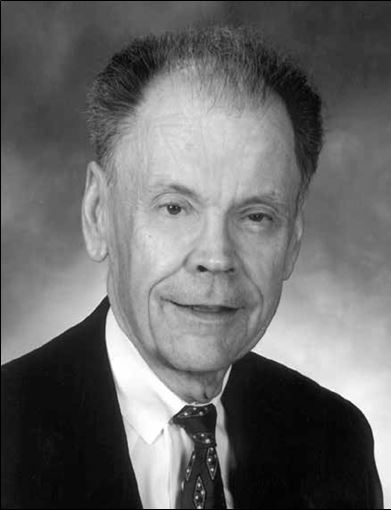 Served as a Special Assistant Attorney General from 1958 to 1978; including service as First Assistant Attorney General from 1975 until his appointment to the Supreme Court. As an assistant attorney general, held portfolios for elementary, secondary, and higher education, oil and gas, and the state retirement system. Served as the North Dakota delegate to the Interstate Oil Compact Commission. Appointed to the Supreme Court in August 1978 and elected to serve the unexpired term in November 1978. Elected for a full 10-year term in 1984 and re-elected in 1994, 2004, and 2014. Elected Chief Justice in January 1993 by vote of the district court judges and Supreme Court justices. Re-elected as Chief Justice January 1995, 2000, 2005, 2010, and 2015.  Stepped down as Chief Justice December 2019.

Chaired North Dakota Judicial Conference, 1985 to 1987; President of the Conference of Chief Justices, 2000 to 2001; appointed by Chief Justice Rehnquist to the Federal/State Jurisdiction Committee of the Judicial Conference of the United States; Chairperson of the Section on Legal Education and Admissions to the Bar of the American Bar Association (ABA), 2000 to 2001; and served two terms as a delegate to the ABA House of Delegates.