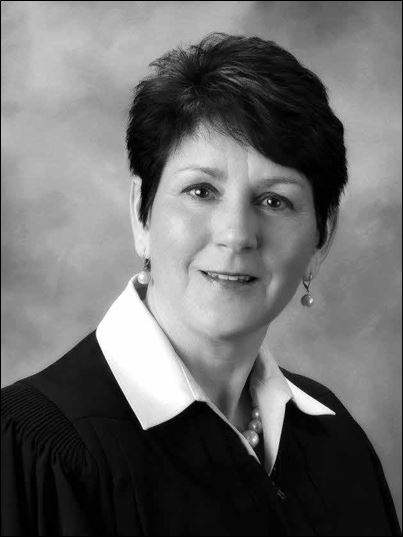 Born in Grafton and raised in Minto, North Dakota; married to James P. McEvers; one child and three step-children.

Worked for the Northeast Judicial District in court administration prior to attending law school. After law school, law clerk to the North Dakota Supreme Court, 1997-1998 term; private legal practice, 1998-2001; Cass County Assistant State’s Attorney, 2001 to 2005; appointed North Dakota Commissioner of Labor in July 2005; appointed District Judge in 2010 and elected to the position in 2012; appointed to the North Dakota Supreme Court in 2014; and in 2016, elected to an unexpired two-year term. She was re-elected to a ten-year term in 2018.