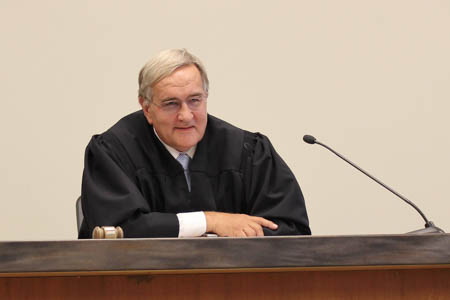 Judge Donovan Foughty presided over the investiture of Judge Kari M. Agotness on July 23, 2021 at the Cavalier County courthouse in Langdon. 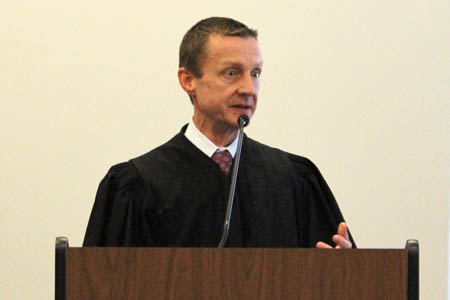 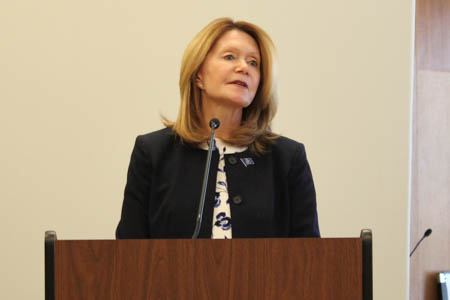 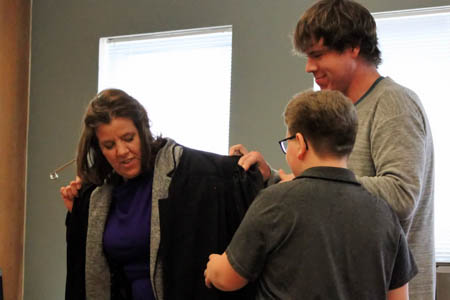 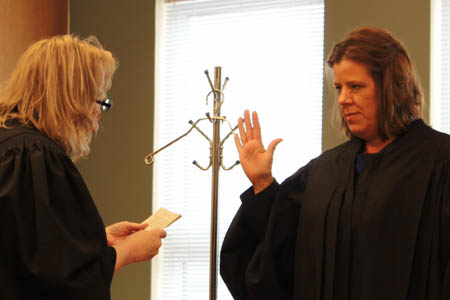 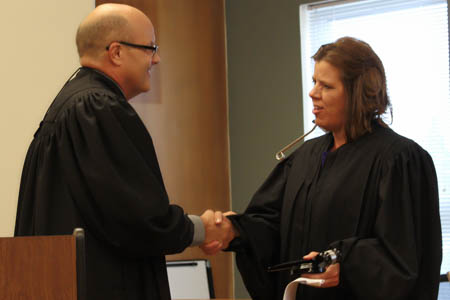 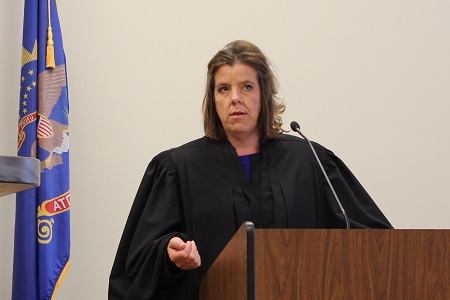 Judge Agotness spoke at the ceremony about her path to the bench. 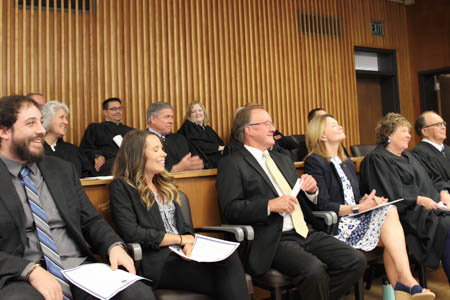 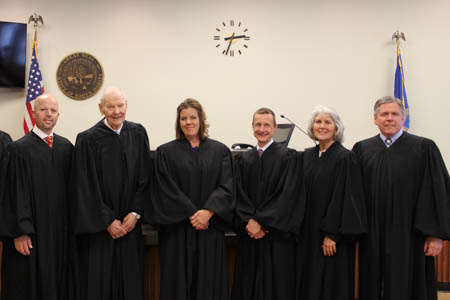 Judge Agotness and the members of the North Dakota Supreme Court.