Born Grand Forks, N.D. 1974 graduate of the University of North Dakota School of Law. Served five years as an Assistant U.S. Attorney in Bismarck. In private practice in Bismarck, 1981-2014. Served as representative of the State Bar Association to the American Bar Association House of Delegates and served on the ABA Board of Governors. Current Chair, ABA Commission on IOLTA. Appointed District Judge August 2014 by Gov. Jack Dalrymple. Elected 2016. Married to Charlotte, daughter Sarah. 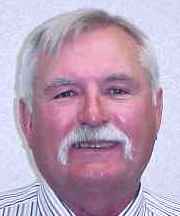 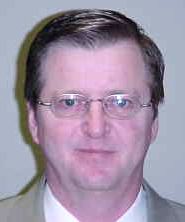 Judge Holt was born in Woodsville, New Hampshire, on October 21, 1866. He attended St. Johnsbury Academy of Vermont; received his A. B. degree from Harvard University, 1890. He moved to Fargo, North Dakota in 1892, and began his study of law, in the law firm of Colonel John D. Benton and Charles F. Amidon. He was admitted to the North Dakota Bar in 1898. He engaged in the practice of law at Fargo, North Dakota for many years. Under an appointment of Judge John Burke, he conducted a study of workmen's compensation insurance, and did much of the preliminary work and study resulting in the enactment of the present North Dakota Workmen's Compensation Law. In May, 1932 he was appointed Judge of the First Judicial District, by Governor George F. Shafer. Due to ill health he retired in the fall of 1946. Judge Holt died in the City of Wilmington, Delaware, March 16, 1947. 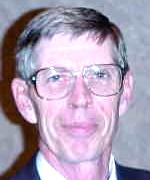 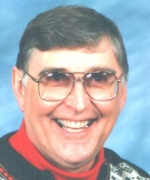 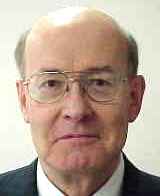 Judge Hutchinson was born in Alexandria, Minnesota, July 24, 1882. He came to North Dakota in 1886 and attended the rural school of LaMoure County. He attended Valley City State Teachers College in 1903, and graduated with a law degree from the University of North Dakota in 1907. He served as LaMoure City Attorney, and State's Attorney of LaMoure County. He was appointed Judge of the Third Judicial District, by Governor George F. Schafer in 1929, he served in that capacity until his retirement in 1956. Judge Hutchinson died on May 3, 1969.

Judge Ilvedson was born in Minot, North Dakota, February 17, 1910. Graduated from the Minot High School, attended Minot State University and studied law with Attorney Ed Sinkler for four years. He then passed the North Dakota bar exam in 1934 and opened his own law office. He later served as State's Attorney of Ward County and was also a partner in the Ilvedson, Pringle & Herigstad Law Firm. He also served as president of the North Dakota Bar Association. He served as Judge of the Fifth Judicial District from 1948 until 1952. In 1962 he was elected Judge of the Fifth Judicial District, term to begin January 1963. With the reorganization of the district court system in 1979, he became Judge of the Northwest Judicial District, he served in that capacity until his retirement in 1980. Judge Ilvedson died January 29, 1993. 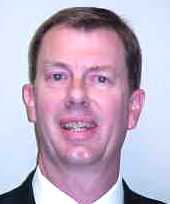 Judge Jacobsen was born in Burlington Township, Ward County, North Dakota, August 31, 1901. He graduated from Minot High School in 1920 and the University of North Dakota in 1924. He received his law degree from the University of North Dakota School of Law in 1926, and moved to Watford City to open his law practice. He served as McKenzie County State's Attorney during the 1930's and 1940's, he was also City Attorney and Magistrate of Watford City. Served as Judge of the Fifth Judicial District, from 1943 to 1948, before joining the United States Department of State as a War Crimes Judge in Germany. He held that position until 1952 when he returned to Watford City. Judge Jacobsen died on December 31, 1990. 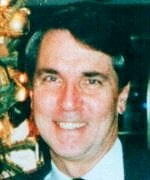 Judge Jansonius was born in Bowdon, North Dakota, February 2, 1909. He attended the University of North Dakota for a year, then attended the Gregg School of Court Reporters in Chicago, Illinois. He studied law under his father and was admitted to the Bar in 1934. When he returned from the United States Navy in 1943, he started a law practice in Bismarck, North Dakota with Alvin C. Strutz. In 1951 he served in the legislature as a Representative. He became Judge of the Fourth Judicial District in 1963, served in that capacity until his retirement in 1974. Judge Jansonius died in Munich, Germany, October 26, 1980.

Judge Jansonius was born in Ackley, Iowa, on December 28, 1877. He attended Nora Springs Seminary, Highland Park College and University of North Dakota, was admitted to the North Dakota Bar June, 1904. Practiced law at Bowdon, North Dakota from 1904 to January 1, 1911. Elected County Judge of Wells County in 1910 and served until January 1, 1923. On January 5, 1923 he was appointed Judge of the Fourth Judicial District, by Governor Ragnvold A. Nestos, he served in that capacity until his death on June 21, 1947. 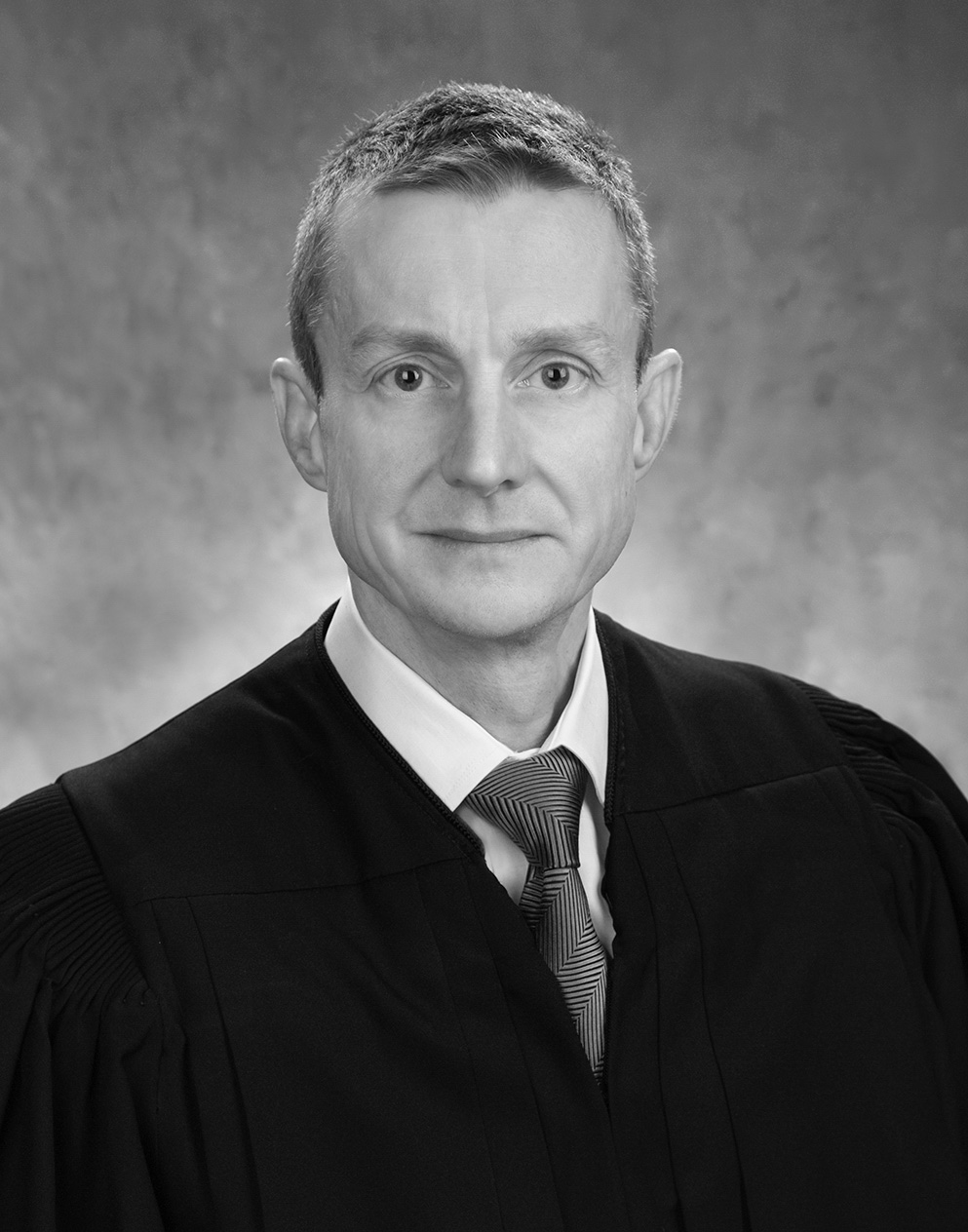 Born in Grand Forks, N.D. Graduated from Minnesota State University Mankato in 1987 and the University of North Dakota School of Law in 1990. In private legal practice in Grand Forks from 1991-2013. Appointed District Judge by Governor Jack Dalrymple in 2013, elected 2016. Effective August 15, 2017, he was appointed by Governor Doug Burgum to the North Dakota Supreme Court to fill the vacancy created by Justice Carol Ronning Kapsner's retirement.  Elected Chief Justice, effective January 1, 2020.