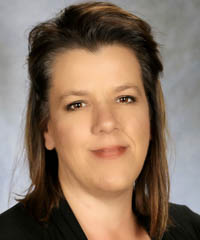 Agotness served as Ramsey County Clerk of District Court for nine years. She was appointed Ramsey County State’s Attorney in 2017 and elected to the position in 2018, overseeing criminal prosecutions, juvenile court, child support enforcement and civil actions, among other duties. She previously worked as a domestic violence advocate, a police officer and a special assistant attorney general for regional child support in Jamestown.

She is a fellow of the National Center for State Courts’ Institute for Court Management in Williamsburg, Va., and served as president of the Lake Region Bar Association and as a member of the Human Trafficking Protocol Team for Ramsey County.

Judge Albrecht was born in 1944. He graduated from the United States Military Academy at West Point in 1966 and served in the Army in the Vietnam War. He received his law degree from the University of North Dakota School of Law in 1972 and entered the private practice of law in Bismarck. In 1994 he was appointed Judge of the South Central Judicial District, by Governor Edward T. Schafer. He lost in the 1994 election for the position. After leaving the state bench, he served as an Administrative Law Judge with the Social Security Administration in Fargo.

Judge Allen was born in New York City, December 19, 1859. He attended school in the United States, Germany, France and England. Graduated from Princeton University in 1881. Came to Dakota Territory in 1882, settling in Lisbon, North Dakota. He was elected Probate Judge of Ransom County in 1886. Served as County Judge with Increased Jurisdiction for several terms. He was elected Judge of the Fourth Judicial District in 1904, he served until 1919, when the judicial districts were revised he became Judge of the Third Judicial District from 1919 until his resignation in 1923. Judge Allen died in Glendale, California on November 14, 1947.

Judge Amundson was born in Clear Lake, South Dakota, June 29, 1889. He attended Public schools of Alexandria, Minnesota, the College of Liberal Arts and Law School of the University of Minnesota, from which he graduated. He was admitted to the State Bar of Minnesota in 1915, and practiced law briefly at Alexandria and St. Paul, Minnesota. He was admitted to the Bar of Montana in 1916 and for a short time practiced law at Baker, Montana. Admitted to the North Dakota State Bar February 9, 1920. He practiced law at Bowman, North Dakota, from 1920 until May 1, 1953, when he was appointed Judge of the Sixth Judicial District, by Governor C. Norman Brunsdale, for the unexpired term of the late Judge Broderick. He served in that capacity until his death on October 13, 1962. 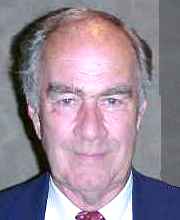 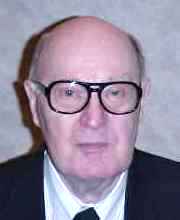 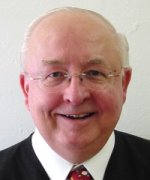 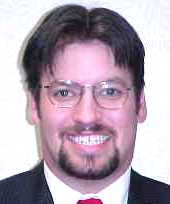 Judge Benson was born in Akra, Dakota Territory, July 28, 1885. Moved to Upham, North Dakota as a young boy and graduated from Upham High School. He worked while attending the University of North Dakota, receiving a Bachelor of Arts degree in 1912, and his Law degree in 1915. Upon admission to the Bar, he moved to Bottineau, North Dakota, where he begin practicing law. He served on the City Council of Bottineau for ten years, and several terms as State's Attorney from Bottineau County. He was appointed Judge of the Second Judicial District, by Governor C. Norman Brunsdale on June 1, 1954, to succeed the Honorable Harold B. Nelson who had resigned. He served in that capacity until he resigned in late December, 1960. Judge Benson died on March 10, 1968.

Judge Berry was born in Martin County, Minnesota, on November 25, 1871. After Graduating from Mapleton High School, he entered the University of Minnesota studying law, received his law degree from the University in 1903. He then moved to North Dakota where he practiced law at Anamoose, Harvey, Stanton and Killdeer, North Dakota. He served two terms as State's Attorney of Mercer County. He was elected Judge of the Sixth Judicial District of North Dakota in 1920, served in that capacity until his death on July 16, 1944. 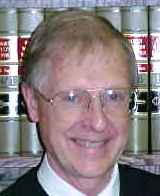